11K.
Сapacity of the hall

$70 MLN.
Investments
The project of venue is the result of Amfion work. 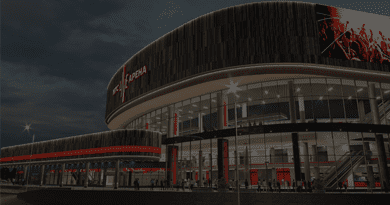 MTS Live Arena is a unique 11 000-capacity multi-purpose live entertainment venue in Moscow. The project of venue is the result of Amfion work. 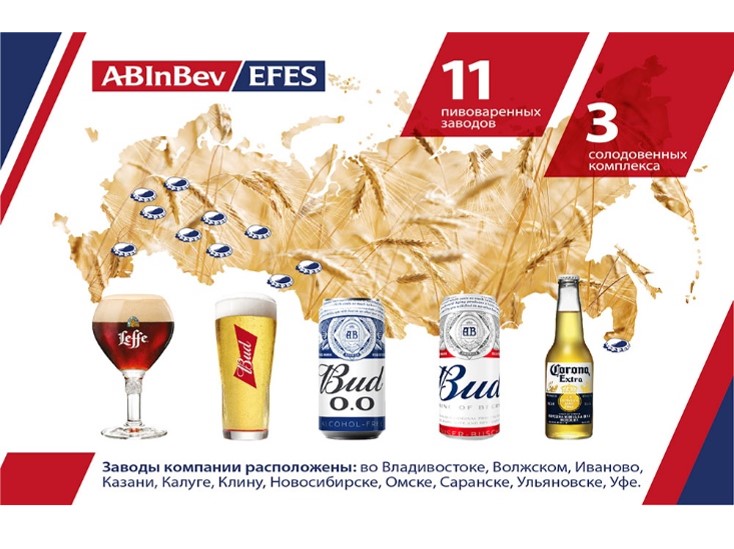 The brewing company AB InBev Efes (distributor - Trade House “Uspeh”) and Amfion signed a partnership agreement in the framework of the MTS Live Arena project. Under the terms of the agreement, AB InBev Efes will supply more than 10 brands to the arena. Among which are such world famous brands as BUD, Leffe Brune  and Corona Extra.

AB InBev Efes was founded on 31 March 2018 following the merger of AB InBev and Anadolu Efes businesses in Russia and Ukraine. 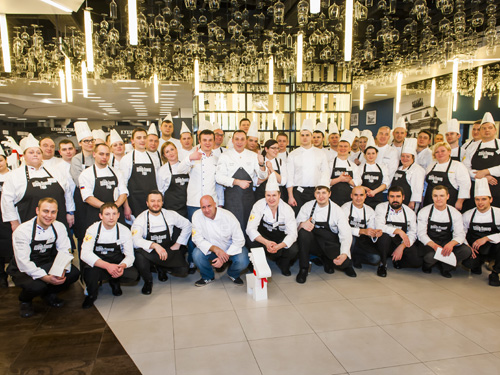 The largest contract foodservice company in the world, the Compass Group company, will become a partner of the MTS Live Arena. Under the contract the company will provide catering services to entertainment center’ visitors.

Compass Group operates in 45 countries and caters for major events such as Oscar, Wimbledon. More than 55,000 point of sales count more than 600,000 employees. It has been working on the Russian market during 18 years and is the leader in Moscow region corporate catering. The company has more than 100 food outlets in Moscow and Moscow region, that serve more than 80,000 guests daily.

The construction of the multifunctional center MTS Live Arena is carried out under the management of JSC “A.N.D. Corporation” and LLC “Amfion”. The venue will become a significant object of the Skolkovo business cluster, that is being built on the territory of more than 32 hectares.

A.N.D. Corporation is one of the largest Russian development companies that provides a full range of services in the commercial real estate market. It manages shopping and entertainment centers, street retail facilities, hotel and office complexes with a total area of ​​more than 1.5 million square meters. m 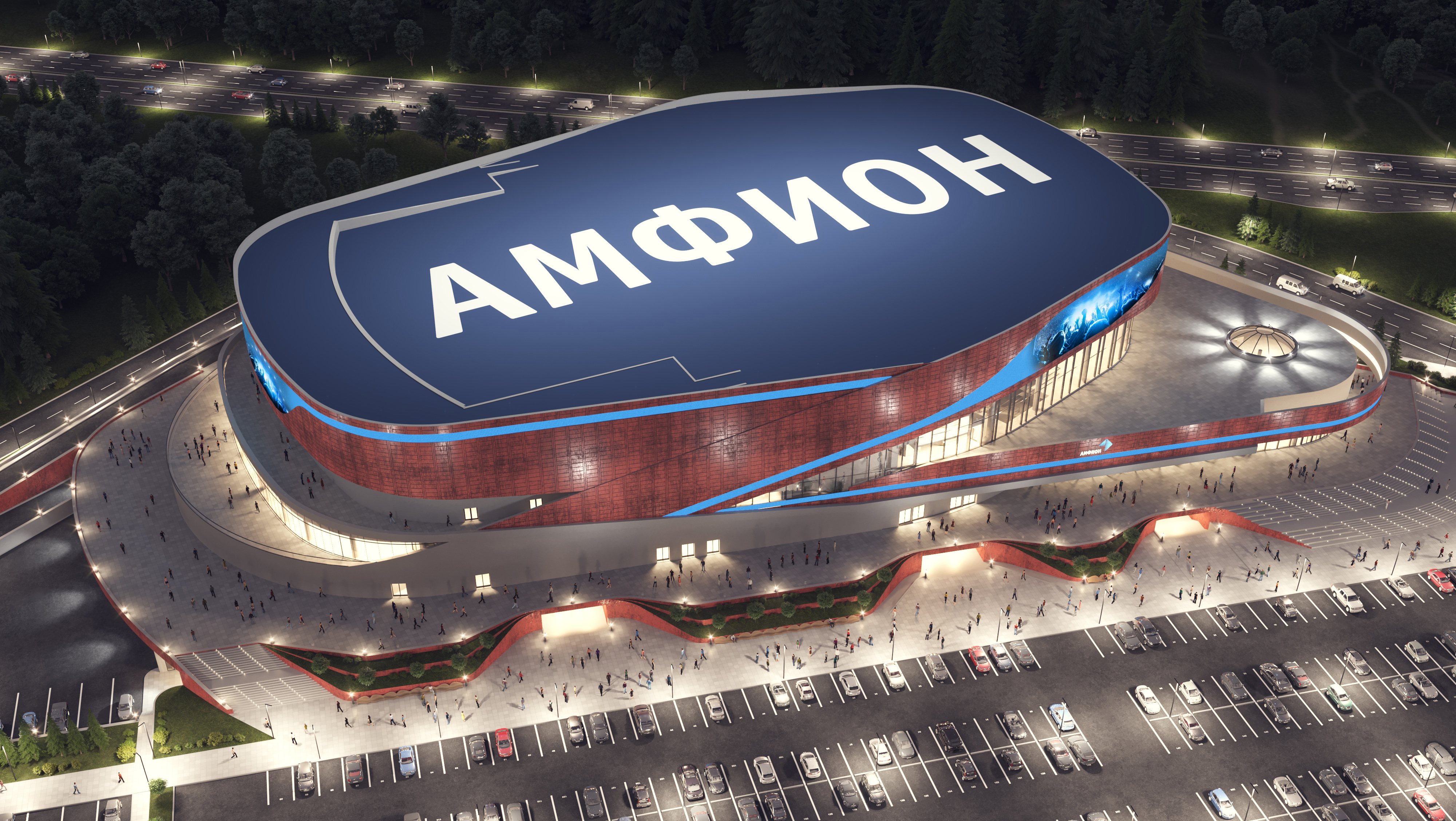 "Amfion" is a Multifunctional Entertainment Center, which will become the most technological and modern platform in Moscow and one of the brightest objects near the developing "Skolkovo". The official opening is scheduled for 2020.

The project of the concert hall "Amfion" is the result of joint work of the companies "Corporation A. N. D." and Anschutz Entertainment Group (AEG).

AEG (Anschutz Entertainment Group) is one of the world's largest company in the field of music and entertainment, managing more than 300 arenas, stadiums, concert halls and Convention and exhibition centers. The company is the General producer of the GRAMMY ceremony, the founder and organizer of the famous music festival Coachella, the owner of the most popular arena in the world The O2, the organizer of tours of such stars as The Rolling Stones, Ed Sheeran, Elton John, Taylor Swift, etc.

During the construction of the platform the most high-tech solutions are used: mobile stage, modern acoustics, telescopic stands, etc. Effective transformability of the hall will allow to take a variety of concerts, awards, festivals, sports, corporate and other events at a high level.

The construction platform is along the Minsk highway aside Odintsovo (Moscow oblast, an urban settlement Novoivanovskoe). It will be possible to get to the Multifunctional entertainment center by MCD, electric train, private and public transport.